History and evolution of our school from 1960’s to the present time.

At the commencement of the 1960s decade there were six schools within the parish of Kiltubrid (Cill Tiobraid). This was a time of great change in Ireland and of course, this applied equally to education policy. The place of the small local school in rural Ireland was set to change significantly and this was reflected in Kiltubrid where by 1978 this number was reduced to just one, which we know today as St Bridget’s National School.

The site for the St Brigid’s school had been originally donated to the parish by the Reynolds family many years before. Previously there was a small chapel built with wattled walls and a thatched roof on part of the grounds, which had served the people of the parish for at least a generation.

St Brigid’s National School opened its doors in September 1978 and was officially opened on May 15th1979 by Mr Colm S Barnes, Inspector of the Department of Education. It was blessed by Bishop Cathal Daly.

Over the years, two welcome extensions were added to the school to meet the changing needs and growing numbers of the school population. Initially, in 2007, an infant classroom, a general purpose hall, two learning support rooms and two offices were provided. A further growth in numbers necessitated the construction of another classroom and a new staffroom which were completed in 2015 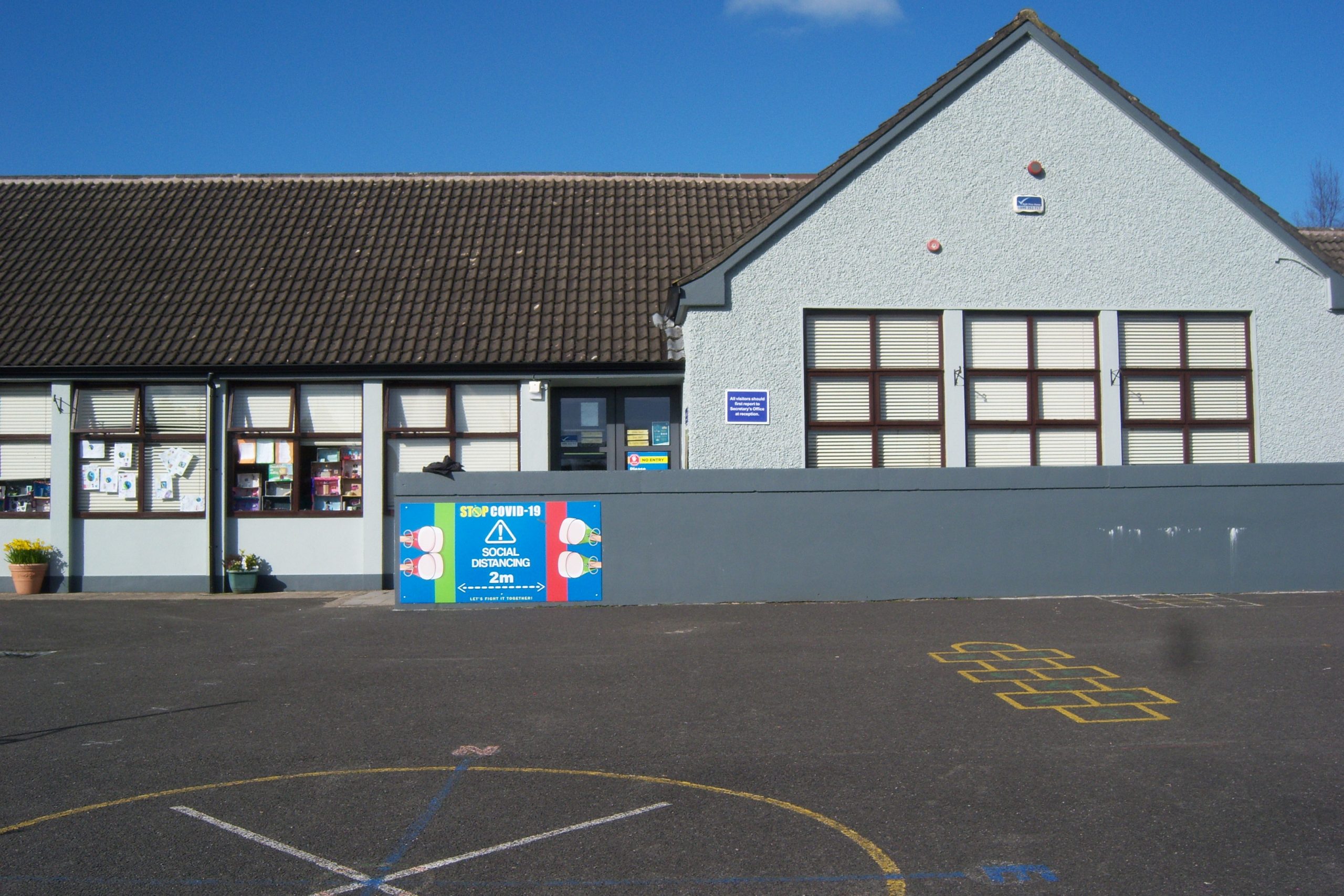